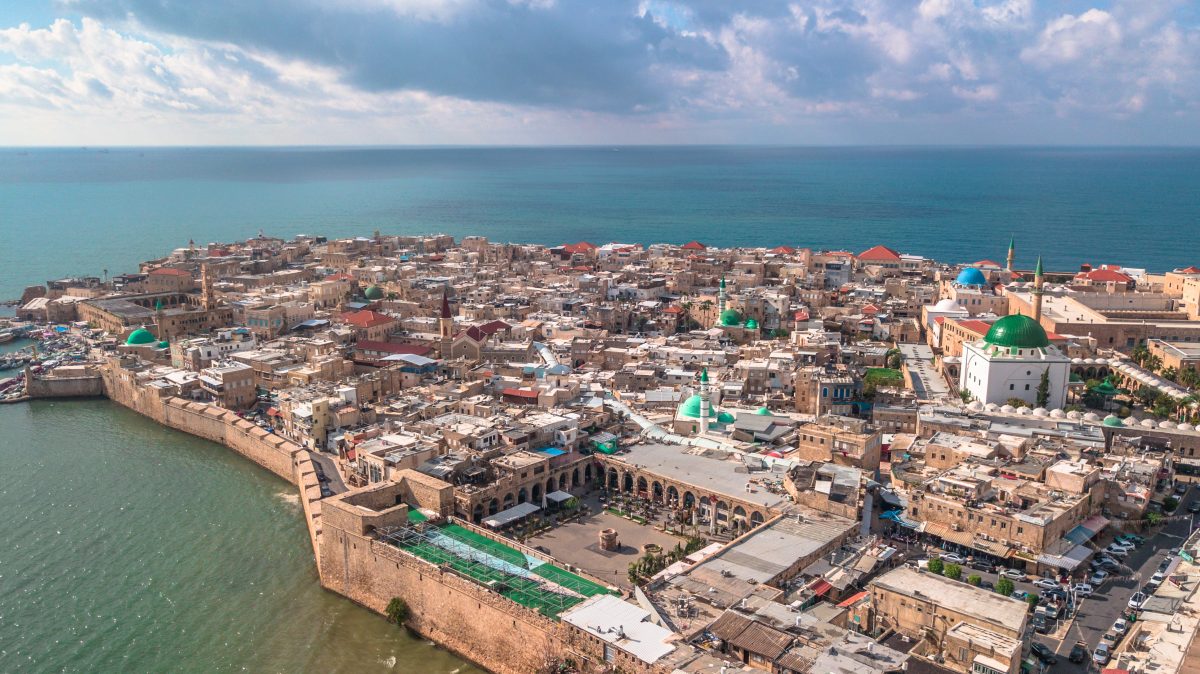 Unforgettable Acre- a maze of alleys and tunnels

A visit to Acre (Akko in Hebrew, Akka in Arabic) is, simply put, a must. Located at the northern tip of Haifa Bay, this ancient Mediterranean jewel is a true highlight of any tour of the Holy Land. Apparently, some 900 years ago the Crusaders thought so too as they went to tremendous lengths to wrest it from the hands of the Arabs who ruled it at the time. That was no easy feat, as Acre is built on a spur of land surrounded by the sea. Italian city-states were only too happy to help in exchange for extensive mercantile rights. Once taken, Acre became an Italian outpost in the Levant.

No doubt, the Crusaders gave Acre its first real golden era, and still today it is considered as the best preserved Crusader city anywhere. But the small, labyrinthine city will enjoy a second golden era, centuries later, this time under the Ottoman Turks. Notorious Turkish ruler Al-Jazaar (“The Butcher” – and heads did roll!) will transform the sleepy port city into a bustling little Istanbul.

Today, Acre offers an intoxicating mixture of East and West, a strong Middle-Eastern vibe together with a tangible hint of medieval Europe. Come explore the enormous Crusader castle, the original and elegant Ottoman mosque (the second biggest in the country), the bazaar overflowing with spices and Oriental delights. Come learn of the Turkish hamam (bath house) in a state-of-the-art, interactive display located in an authentic hamam building, and see where British police incarcerated Jewish paramilitaries in the pre-state years. The city presents great dining options, too – as savory and enticing as Acre itself. Done as an easy day-trip from Haifa, unforgettable Acre – both above and below ground, in its maze of alleys and along its hidden tunnels – is not to be missed! 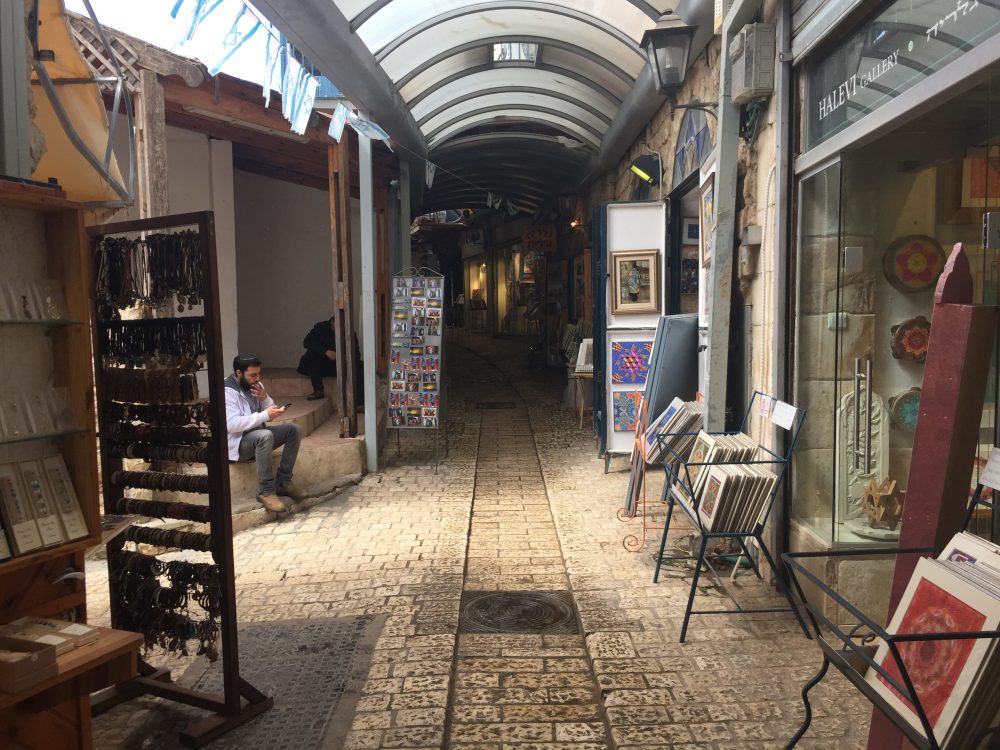 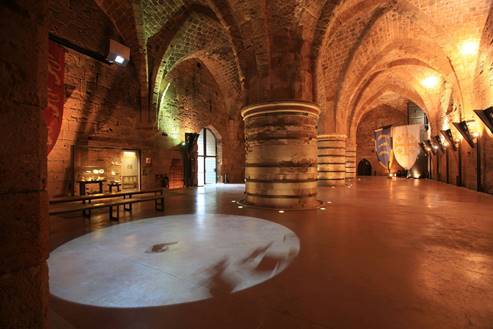