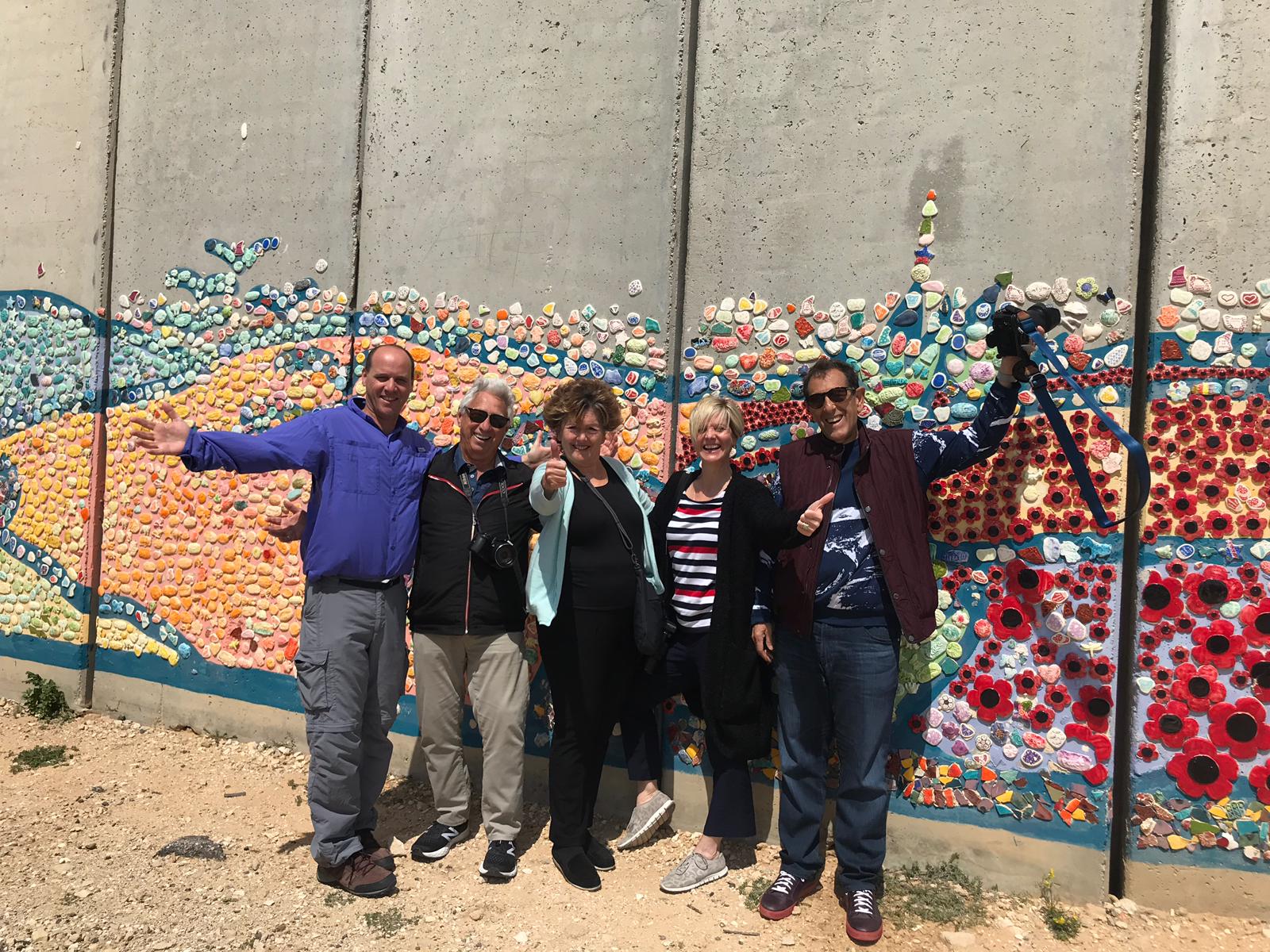 Beyond the essentially passive experience of touring and seeing Israel’s unparalleled historical sites and archaeological attractions, reflecting 3,000 years of civilization and the vibrant, dynamic modern nation that has sprouted from those ancient roots, the country offers a whole lot more. The contemporary trend: Itineraries that are active in nature, building an experience that’s uniquely yours, shaped to meet your personal interests and or those of your group.

Let’s start with an example. Say that fashion’s your fascination, and you know the names and labels of Israelis who’ve established themselves as big names in the international garment trade and therefore set out looking for the next big thing by touring designer boutiques in major cities all on your own. A better option might be having someone like Sylvia, a Jaffa resident, expert stylist and fashionista, tailor up a personalized tour just for you, behind the scenes with visits to the studios, ateliers and cutting rooms of top and up-and-coming designers for an inside look at the shape — and color, and fabric — of upcoming chic long before it appears on runways, showrooms and fashion websites around the world. 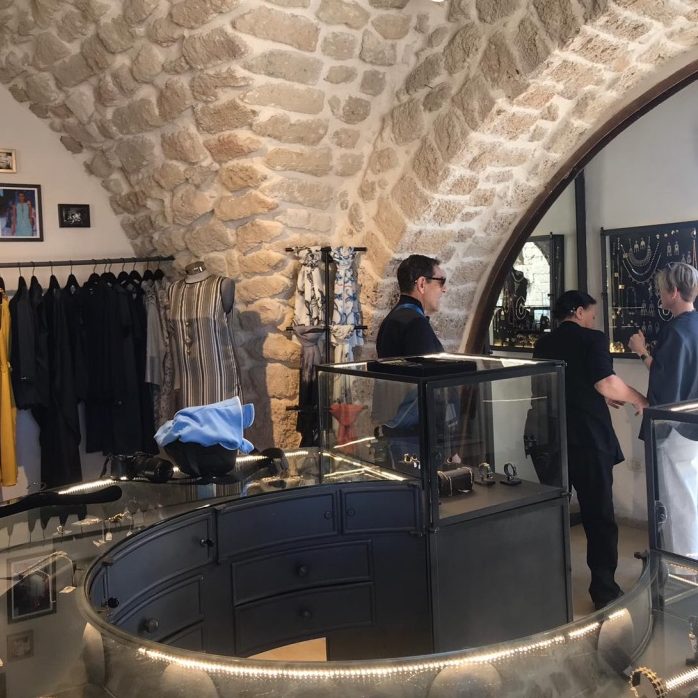 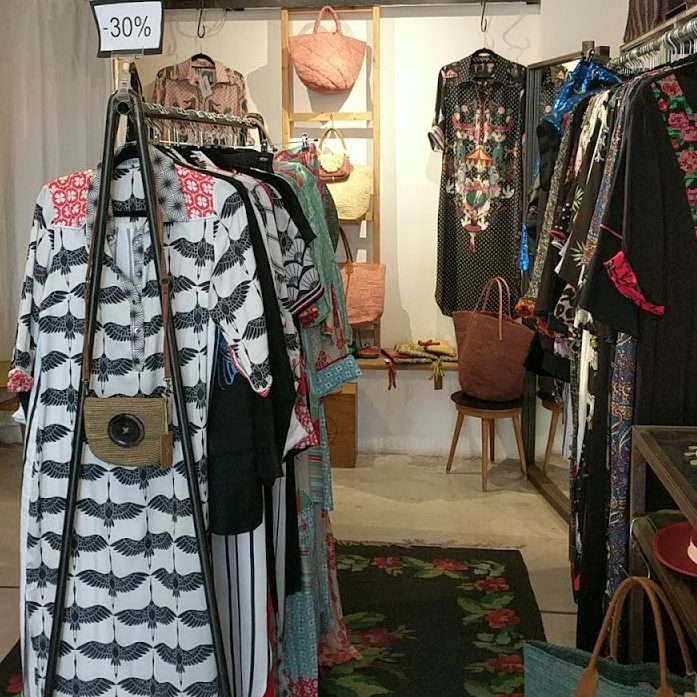 Israeli creativity, of course, doesn’t stop with fashion. The country takes justifiable pride in its abundance of creative people — people who paint, sculpt, dance, act, mime, design video art, interiors, stage scenery and innovative products or street art. Imagine an itinerary providing close-up contact with artists and artisans, a graffiti tour with Oded or Chico, gallery-hopping with Olga, or experiencing the bigger picture in tours involving multiple artists or participation in creative workshops and seminars. The ideas are virtually limitless. 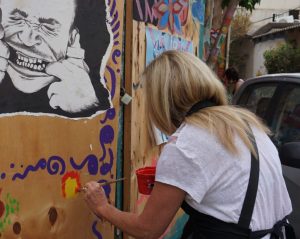 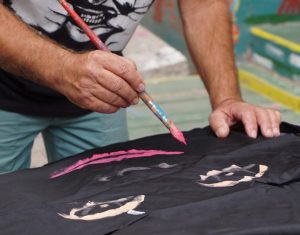 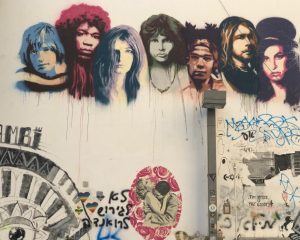 Those who prefer can focus on photography. Itamar, a Tel Aviv professional, takes shutterbugs around the city teaching them all the angle and how to produce the most memorable shots, whether they’re using a mobile phone or a professional Hasselblad.  Similar excursions, with expert assistance, can also be arranged in Jerusalem, green Northern Israel and the spectacular Negev.

Visit Shifra’s workshop where fine jewelry is made, and maybe get a chance to meet the world-class designer; learn the secret code of embroidery from Beduin women anxious to move out of their restricted role in a tradition-heavy society; join one-day and longer courses in painting, sculpture and pottery-making, led by artists in their own workshops and ateliers; pick up some secrets of ceramics from modern Jewish potters or the scion of an Armenian Jerusalem family in the trade for generations; meet residents of artists villages in Ein Hod, south of Haifa, and in Safed, where painters, glass-blowers and candle-makers maintain strict adherence to Orthodox Jewish rites while practicing their art in the mountain city that’s  the home of Jewish mysticism and the Kabbalah. 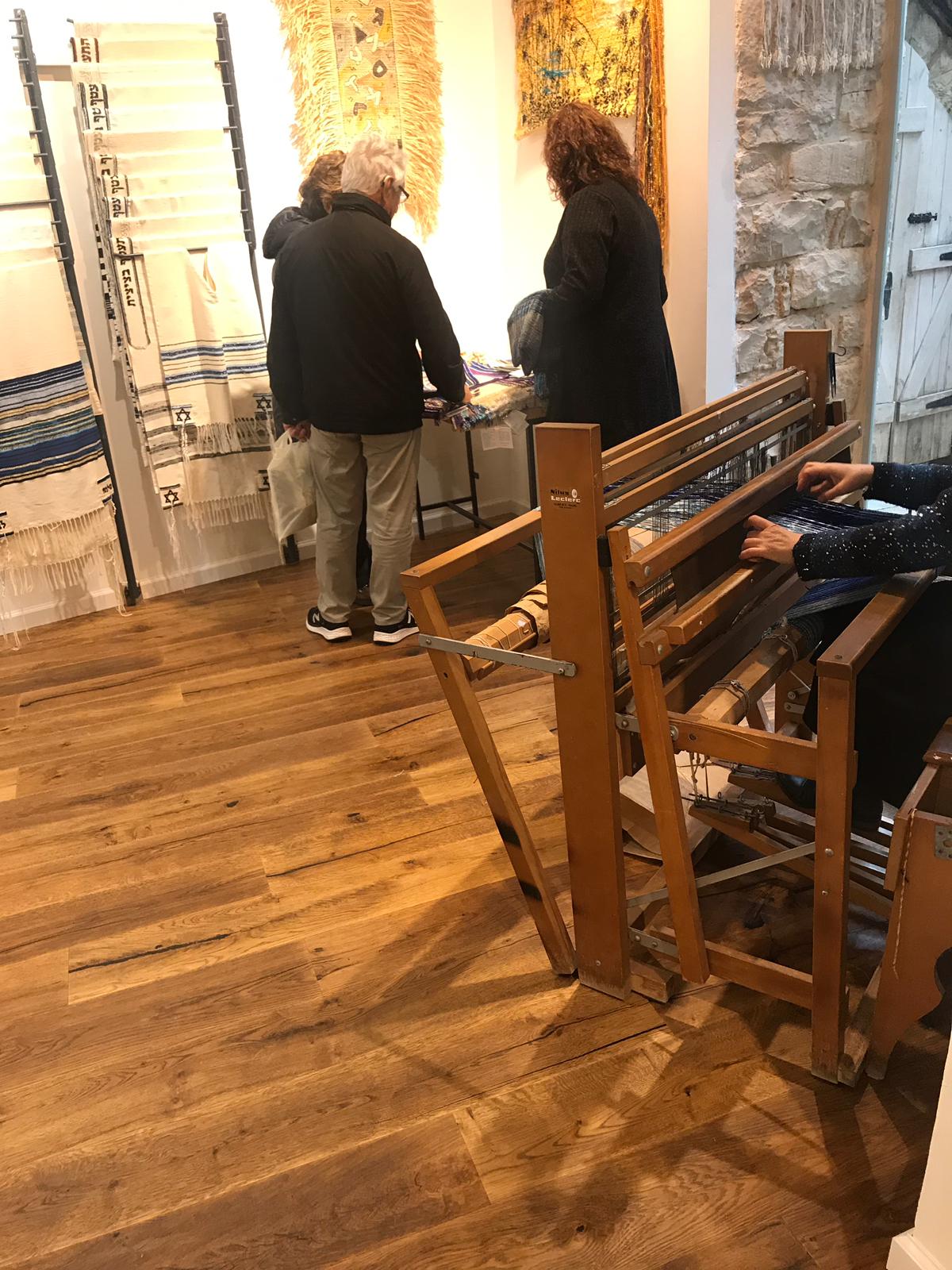 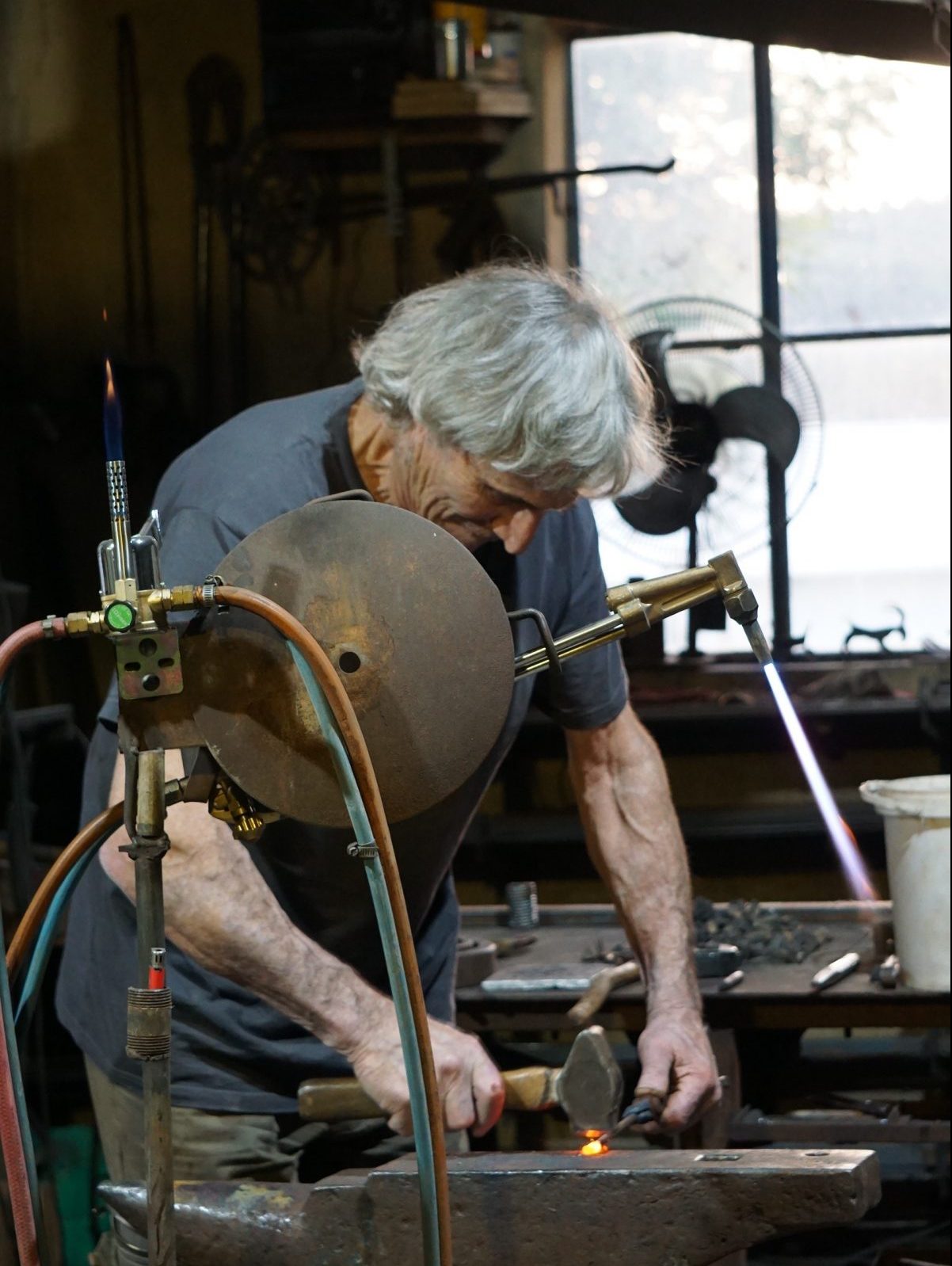 And what about food, an integral part of the contemporary tourism experience? The term Cook’s Tours can be traced back to Thomas Cook, the 18th century English businessman and tourism industry pioneer. In its contemporary connotation, it has morphed into culinary tourism connected with all aspects of food and its preparation. In Israel, that covers an exceptionally broad range of options, starting with visits to farms and vineyards, then cantering on to tastings, cooking and baking workshops, exploration of Israel cuisine’s ethnic roots, maybe even a face-to-face session with one of Israel’s growing colony of superstar (and aspiring superstar) chefs. 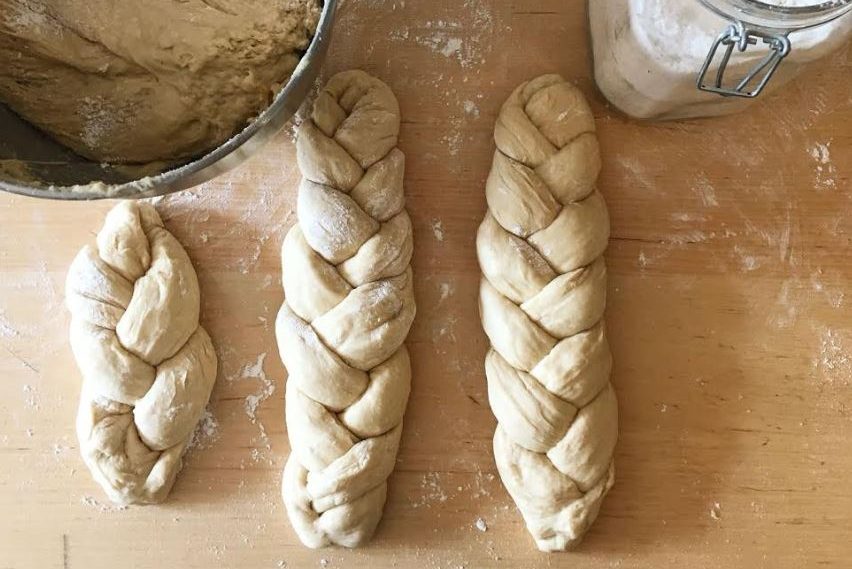 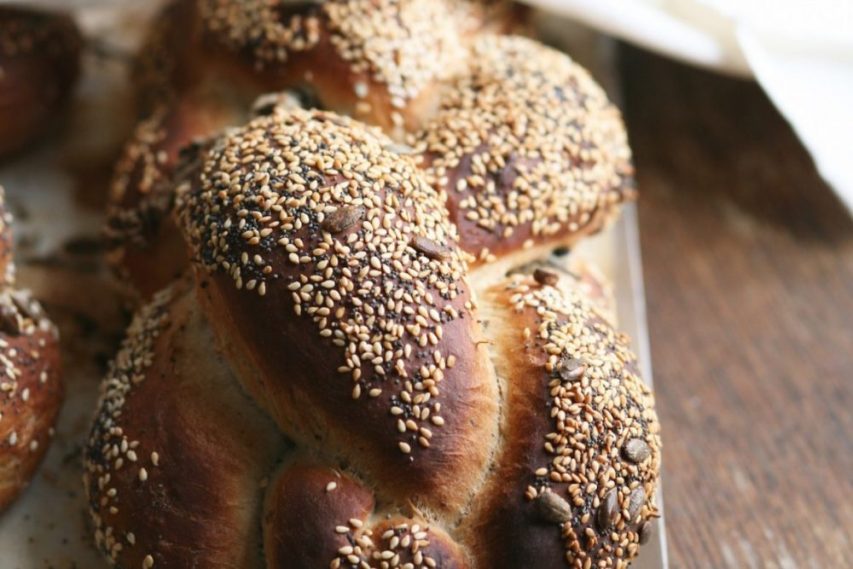 Among the possibilities: A short course on preparing a hallah for Shabbat (or any other occasion) with Keren; a chef-guided market-to-kitchen sortie through the Mahane Yehuda open market in Jerusalem, a chocolate workshop in the Galilee; tasting the food of Salonika’s Greek Jewish community in Florentin, the Tel Aviv neighborhood many of them called home, and enjoying the hospitality in the kitchen of Mona, a member of Israel’s fascinating, and somewhat mysterious, Druse community; a chance to discover the Bible’s Land of Milk and Honey in a journey mixing agriculture and history, visit farms where fine cheeses are made from the milk of their herds, have a chance to assemble  your own salad after a few hours picking the ingredients in the fields — and, of course, sample some of the fine wines that have put Israel on the world vinylogy map at boutique wineries that have sprouted up near the vineyards of the Galilee and the Golan, the Judean Hills and as far south as Ramat Hanegev. 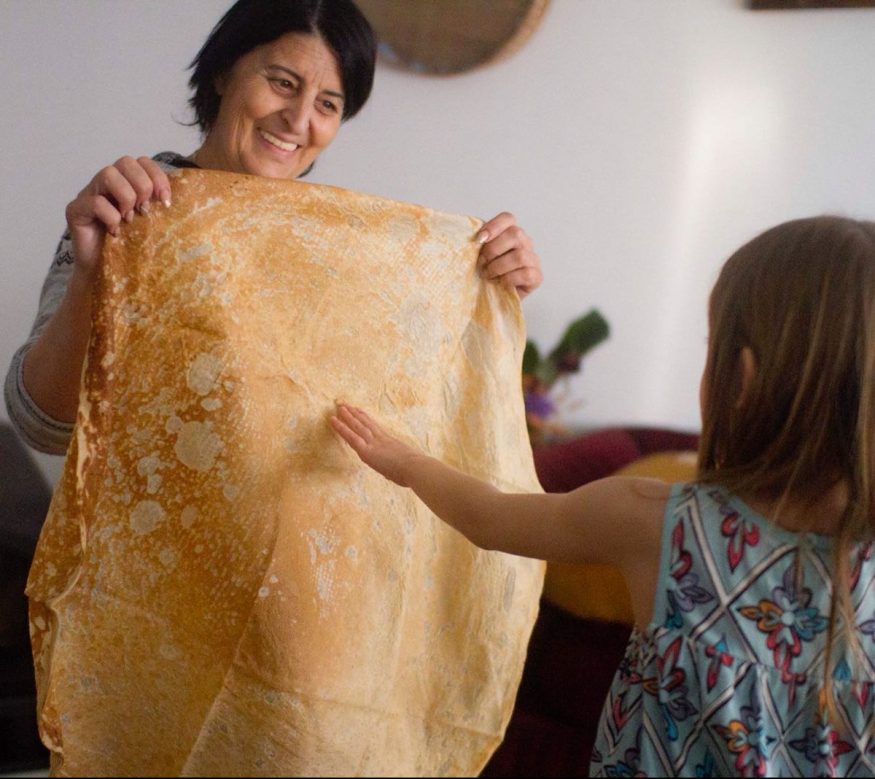 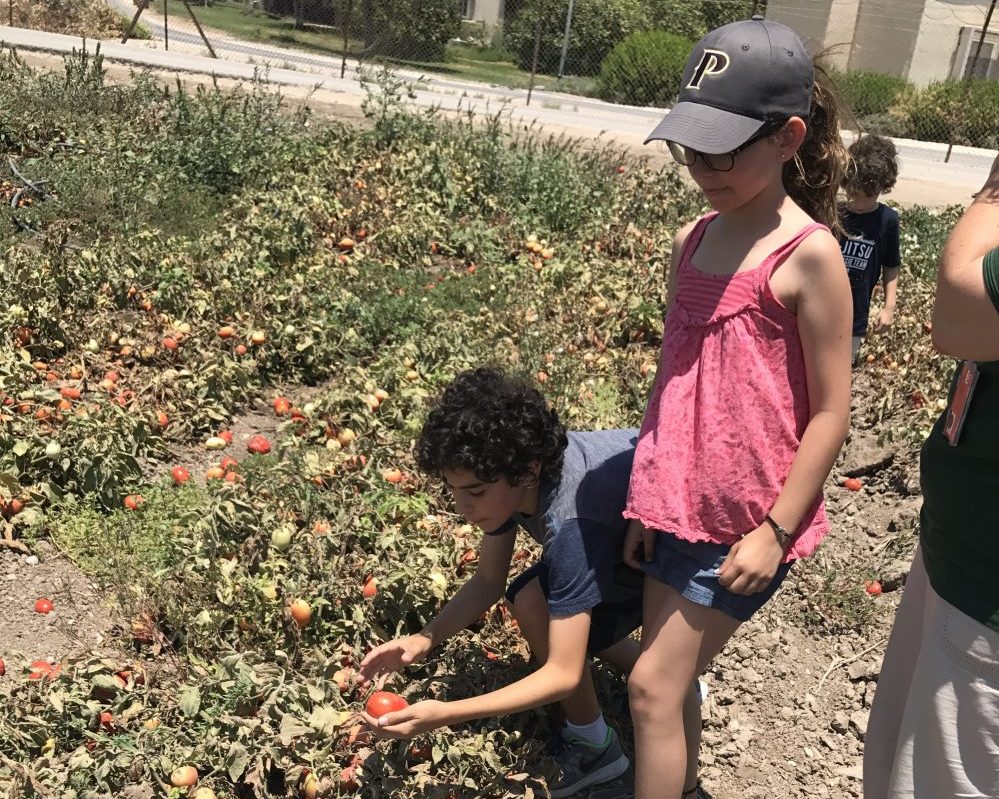 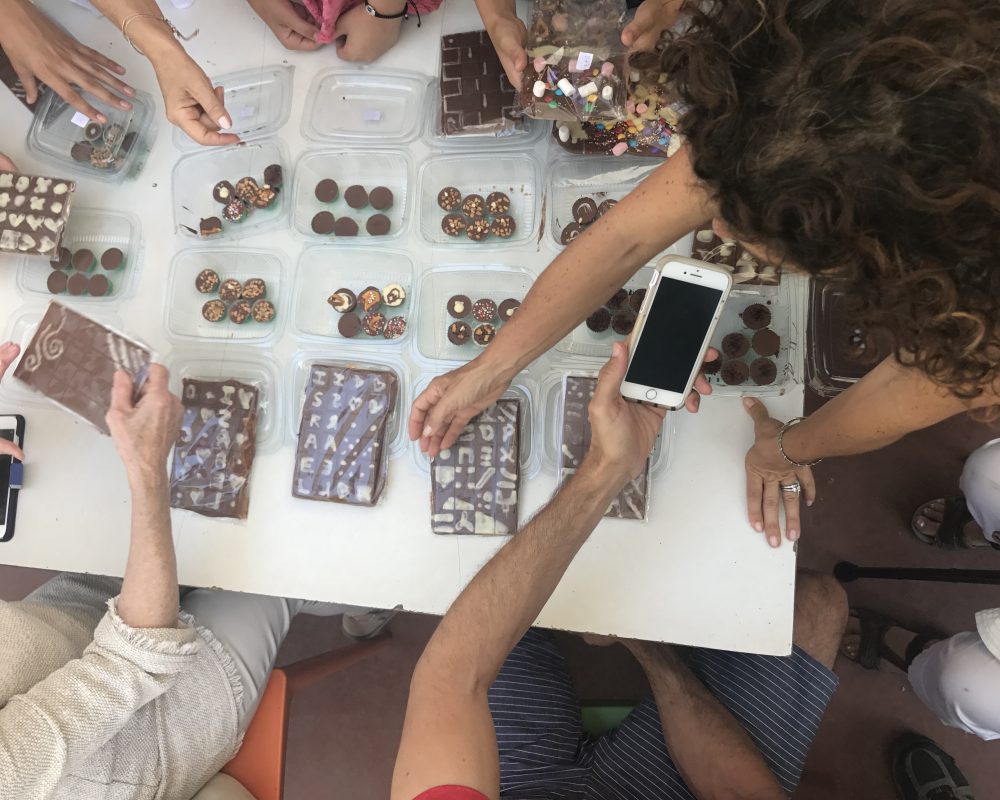 Most tourism concentrates on the history of the land and its exceptional range of landscapes, from the blue of the sea and the white of its beaches to the complex greens of the Galilee and the dusty brown of the southern desert.  There are also ways to go a little deeper, beyond the “on Tuesday we visited Jerusalem” into the complexities of Israeli life and society.

Those with an appetite for culture can choose from a similarly extensive menu, where participation extends far beyond the limits of conventional touring and seeing:  Architecture tours of the area around Tel Aviv’s Rothschild Boulevard Tel Aviv known as the White City its almost 4,000 buildings in the 1930s International Style, sometimes called Bauhaus, designated as a World Heritage Site by UNESCO.

And there’s the fascinating ethnic option. Israeli society has justifiably been described as a mosaic of diverse cultures. Once upon a time they’d say Israelis came from 99 countries, a number than undoubtedly has increased in recent years.  Visits with people from some of these cultures, including Mussa’s Beduin tent, a Druse village in the Galilee, and the homes of Jews from Ethiopia, have become standard fare, but others are still largely unexplored.  In coordination with immigration authorities, you might choose to head out to meet families of Mountain Jews from the Caucasus, speakers of the almost-forgotten Judeo-Tat, the linguistic equivalent of Yiddish or Ladino who immigrated after the collapse of the Soviet Union, or Bnei Menashe from India and Burma, who have made aliya in the 21st century and take pride at the suggestion that they’re descendants of the Lost Ten Tribes of Israel. 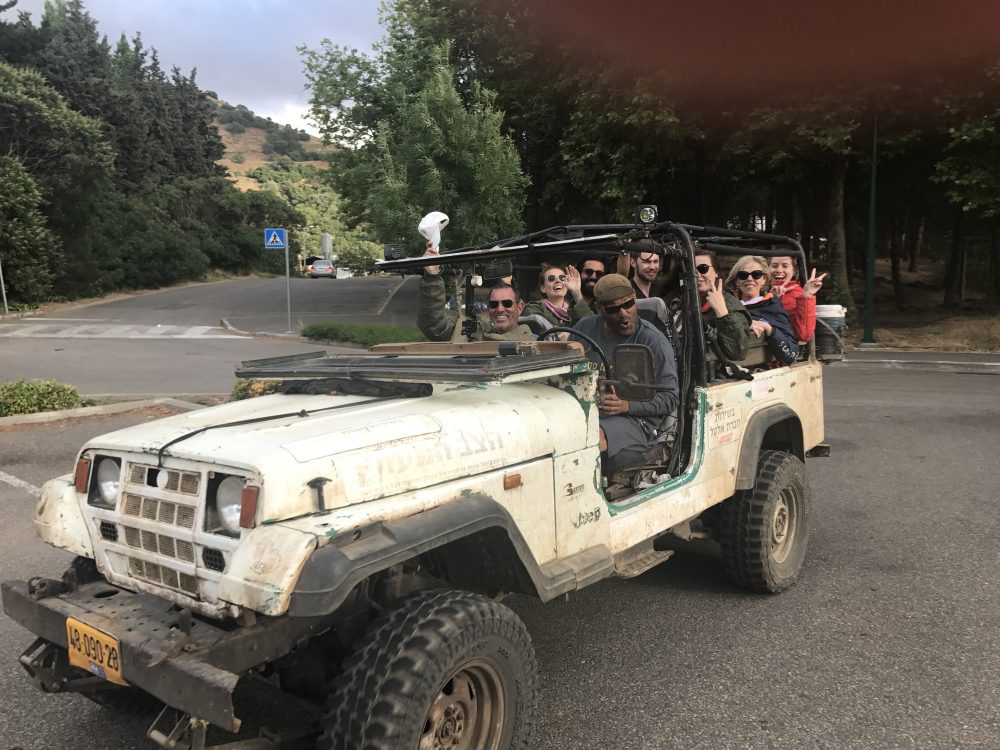 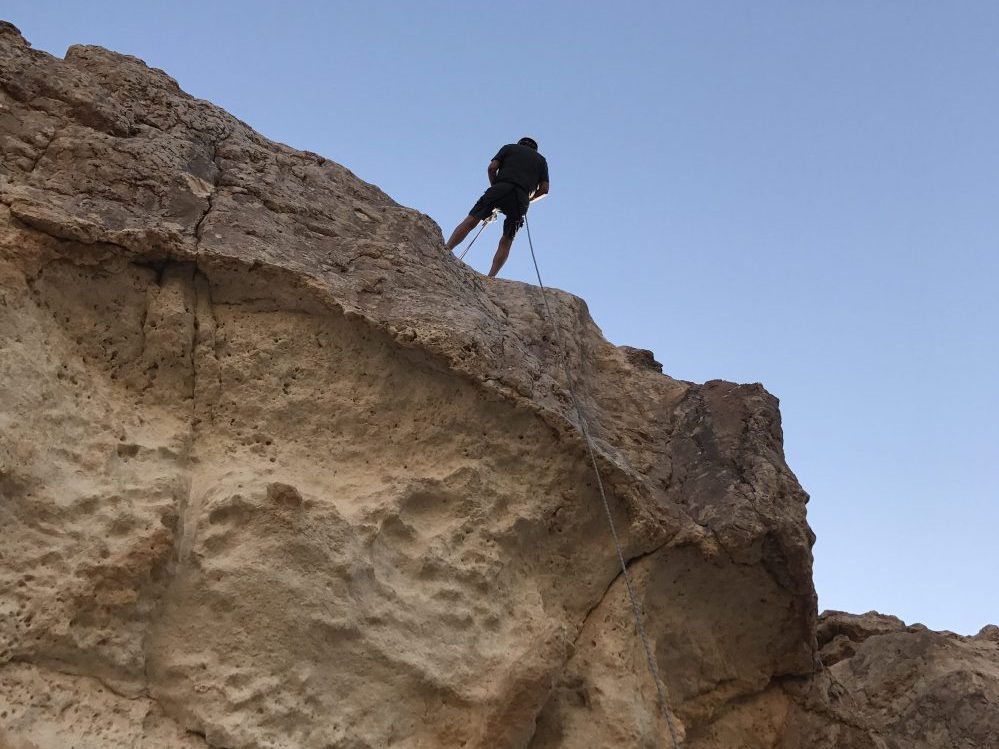 Those seeking physical activities have lots of chances to be part of the action — rappelling down sheer rock walls or hiking through narrow wadis in the Negev, jet-skiing or paragliding on Lake Kinneret or the Red Sea, snorkeling off the coast of Eilat, riding a raft or a rubber tube down the racing waters of streams in the Upper Galilee, bouncing over rocky trails on a Jeep or other off-track vehicle with Amir, who knows the Negev and Arava desert terrain like the back of his hand, or exploring Israel’s mountains and forests in a hike along the Israel Trail, an interconnected system of pathways stretching almost continuously from Kibbutz Dan near the Lebanese border to the Gulf of Eilat which National Geographic calls one of the world’s ten best hiking trails. 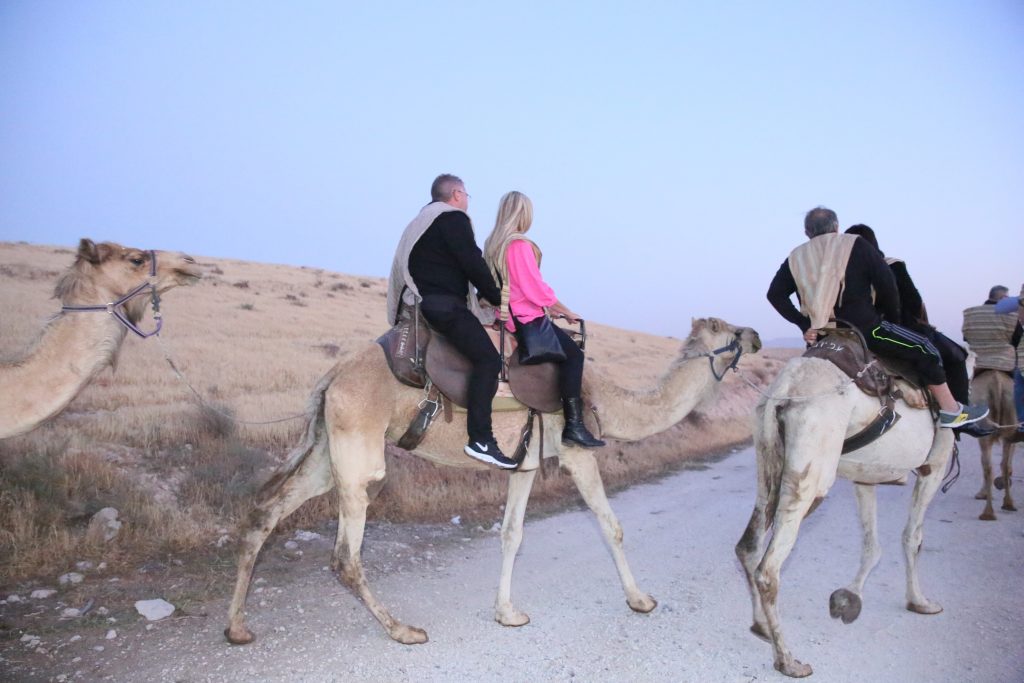 The bottom line: You can be part of the action. The contemporary tourist doesn’t need to be attached to a fixed, standardized itinerary.  Building your own Israel experience is a vital element in creating an experience to remember.