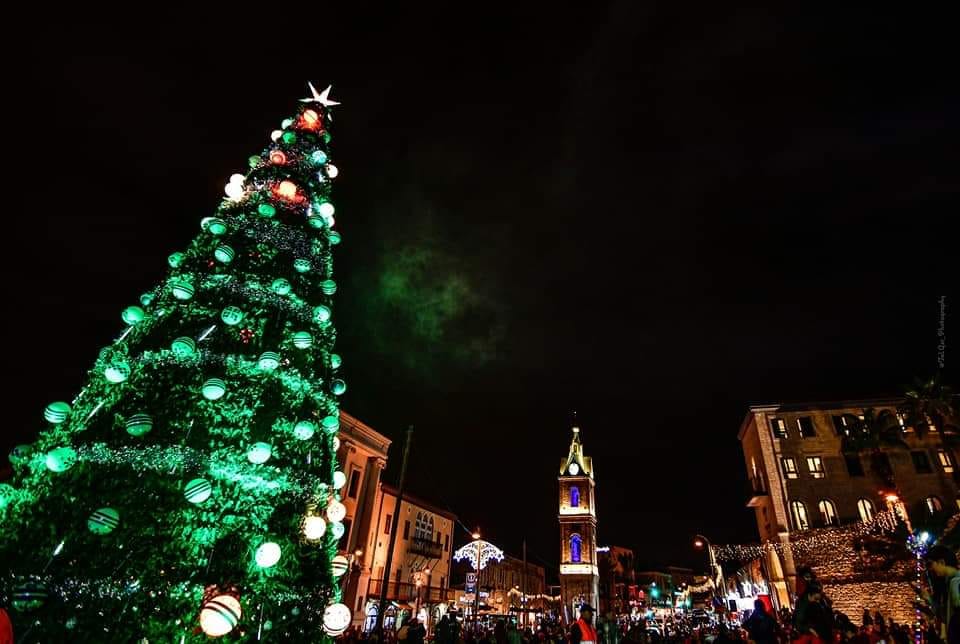 It wasn’t very long ago that Christmas seemed like an ordinary day in Israel. Increases in foreign tourism and in the experiences of Israelis bring back from traveling abroad have influenced the way Israelis, and their guests, mark holiday season that comes at the end of the secular year.

Leave your seasonal expectations of snow and sleigh bells, associated with the Christmas-New Year’s season in Europe and North America at home. Instead, prepare yourself for holiday celebrations with the flavor of the Middle East, which after all is where the whole thing started.

Celebrations center on four major Israeli locations —  Jerusalem, Haifa, Nazareth and Tel Aviv — in addition, of course, to festivities at Manger Square and the Church of the Nativity, in Bethlehem.  Here’s a brief look at what to look for, and what to expect, in each venue.

If you love a parade (and who doesn’t), you might want to catch the Christmas Eve procession, in which the Latin Patriarch of Jerusalem meets up with priestly colleagues from in Bethlehem at Rachel’s Tomb, near the crossing point between Israel and the PA. For an even larger dose of pomp and circumstance, we recommend catching midnight Mass at the 4th century C.E. Church of the Holy Sepulchre in the Old City’s Christian Quarter, Mary’s Dormition Church on Mt. Zion or Christ Church just inside the Old City’s Jaffa Gate, or one of Jerusalem’s many other churches.

Another not-to-miss event is the annual Christmas market, at the YMCA building, a Jerusalem landmark located just opposite the King David Hotel and at College des Freres, just inside the Old City’s New Gate. Even if you don’t find something to buy there, you’ll certainly enjoy the live performances, kids’ games, clowns, food and the presence of the guest of honor, Santa Claus.

It’s also worth checking out the schedule of holiday concerts; sacred music has a special resonance when heard inside the stone walls of an ancient church, or the modern but still classic YMCA building. 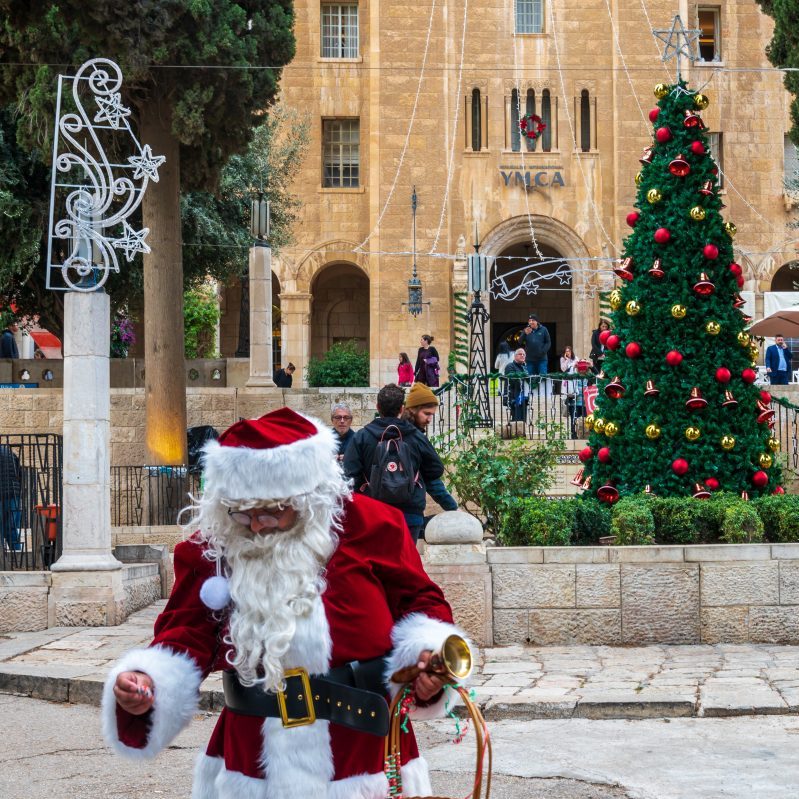 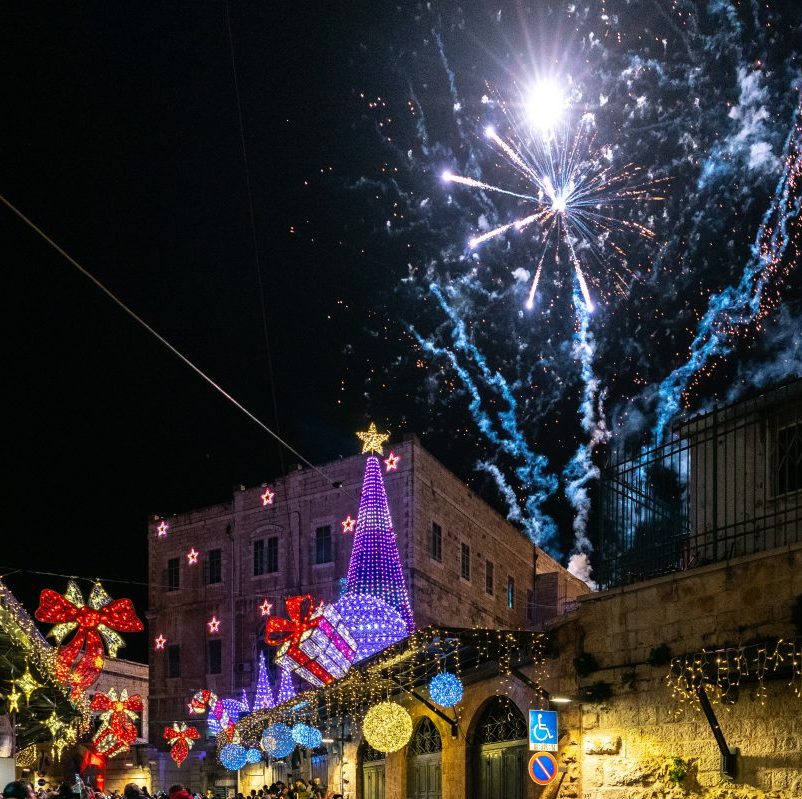 Each year Haifa celebrates its unique status as a city where Jews, Muslims and Christians live side by side in an atmosphere of coexistence and tolerance, marks the end of December with its Holiday of Holidays, with 10 days of events including music, interactive art, culinary tours, theater and much more. It marks major holidays of three major religions – the Jewish Hanukkah, Christian Christmas and Muslim Id al-Fitr and the holy month of Ramadan, which because of the 12-month, 354-355-day Islamic lunar calendar this year actually take place in April-May.

Events include circus workshops, Christmas parades and tours, musical performances, tours of homes in Wadi Nisnas, midnight shows for the general public, special complexes set up for children, music by groups representing different cultures, dancing in the streets and more. 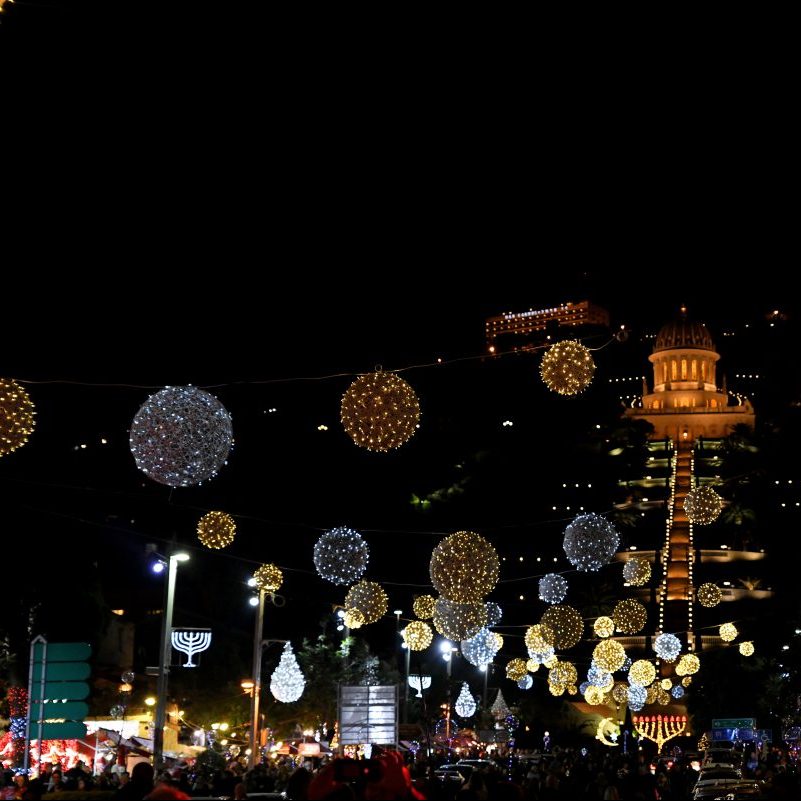 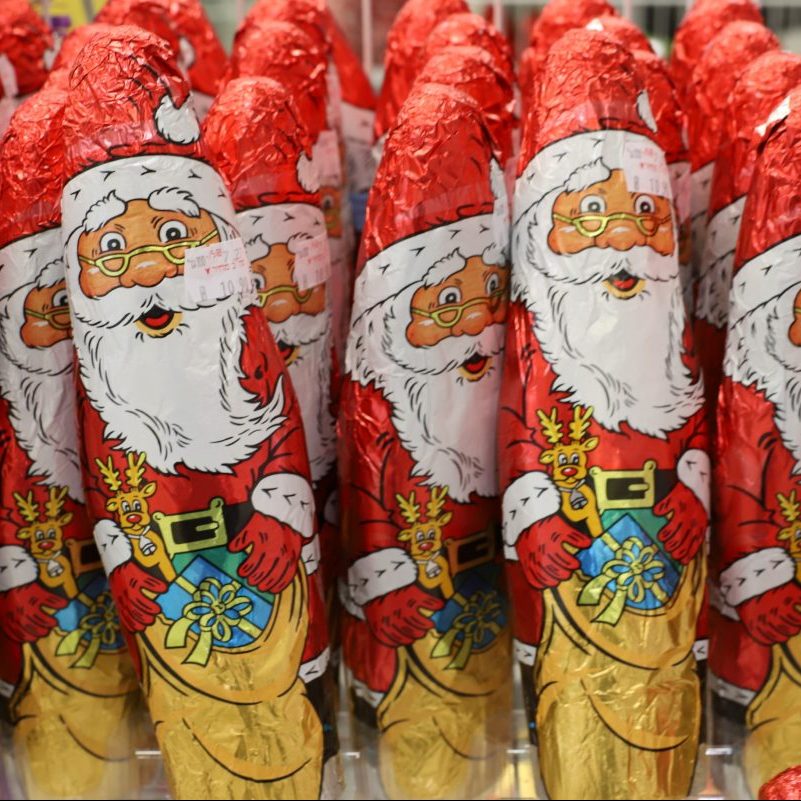 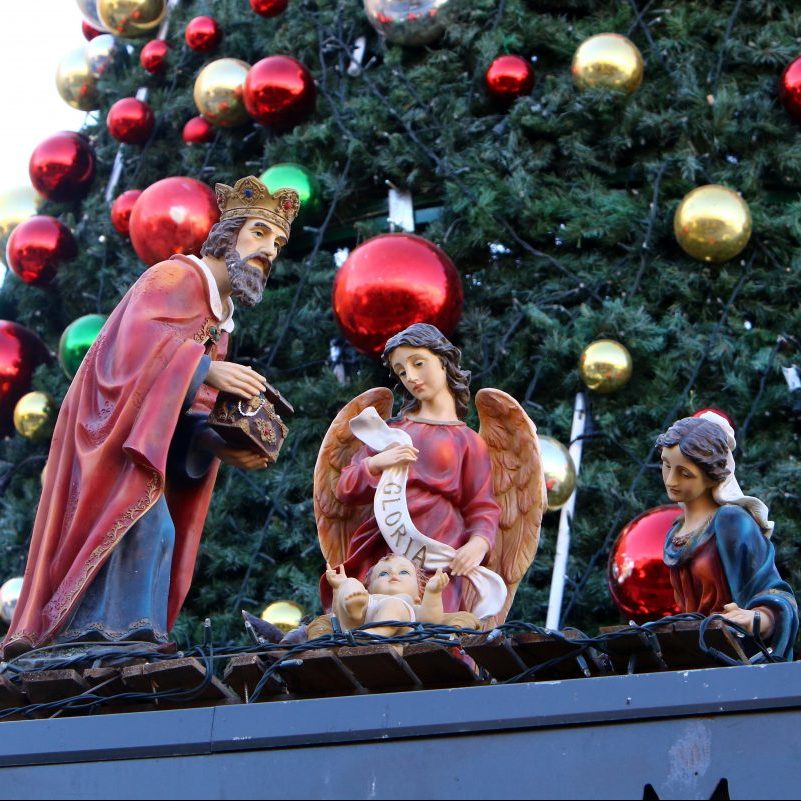 The Galilee city’s Christmas parade is scheduled to start at 3 in the afternoon, but visitors are advised to get there early to get the best places for viewing the march and the spectacular fireworks display. Pre-Christmas events also include ceremonial tree-lightings on Paulo VI Street near the Basilica of the Annunciation, and at Mary’s Well. Plus, Christmas Eve Mass at the Basilica, a 20th-century structure built over the remains of Crusader and Byzantine-era sanctuaries on the site where, as one tradition has it, the Angel Gabriel informed Mary of her impending childbirth.

And if the hustle and bustle of the everyday Nazareth marketplace isn’t enough for you, there’s the annual pre-Christmas market, established by the city fathers in 2010 to increase the local dosage of holiday spirit. 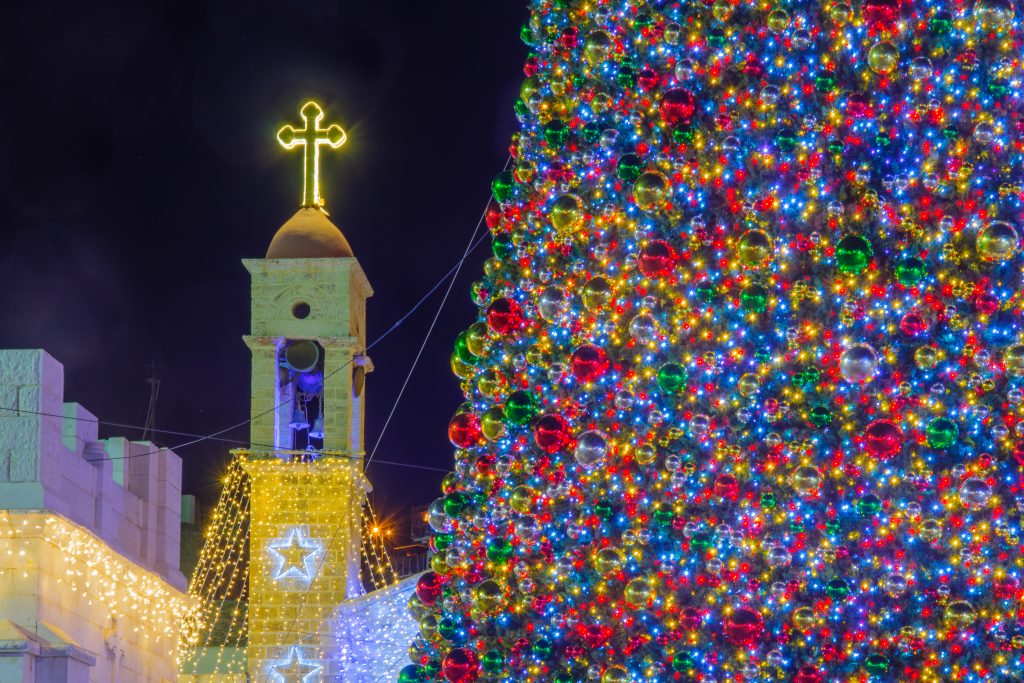 Israel’s cultural, entertainment and business center on the shores of the Mediterranean, Tel Aviv is better known for its beach and nightlife than for religious tradition. The exception is Jaffa, in the southern part of the municipal area, which is home to a large community of Arab Israelis, many of them Christian. Throngs of visitors, including lots of Israelis, head down to Jaffa for the lighting of a huge holiday tree in the middle of Clock Square, or afterwards to admire the huge conifer before dashing into the adjacent Flea Market to hunt for bargains in antiques, used furniture, clothing and other items in the rapidly regentrifying commercial area, search for something special in one of the many designer shops that keep moving into the area. After satisfying their appetites for buying or browsing, there’s time to deal with the hunger they’ve generated at one of Jaffa’s many eateries, ranging from simple humous shops to chef’s gourmet restaurants.

Festivities, of course, don’t end on Christmas Day. There’s also New Year’s Eve, a time to party that many Israelis first became aware of while traveling abroad. Theaters, concert halls, clubs, bars and restaurants all over the country now offer lots of ways to splurge on the night of December 31, which until recently was known locally as Sylvester, an apparent reference to the German feast honoring a 4th century Catholic pope.

Christmas isn’t over for many Eastern Orthodox Christians, who follow a different schedule than their Roman Catholic and Protestant coreligionists. Their Christmas, determined according to the Gregorian calendar, falls on January 6-7 and is celebrated with Mass and special feasts in their communities and churches in Israel. 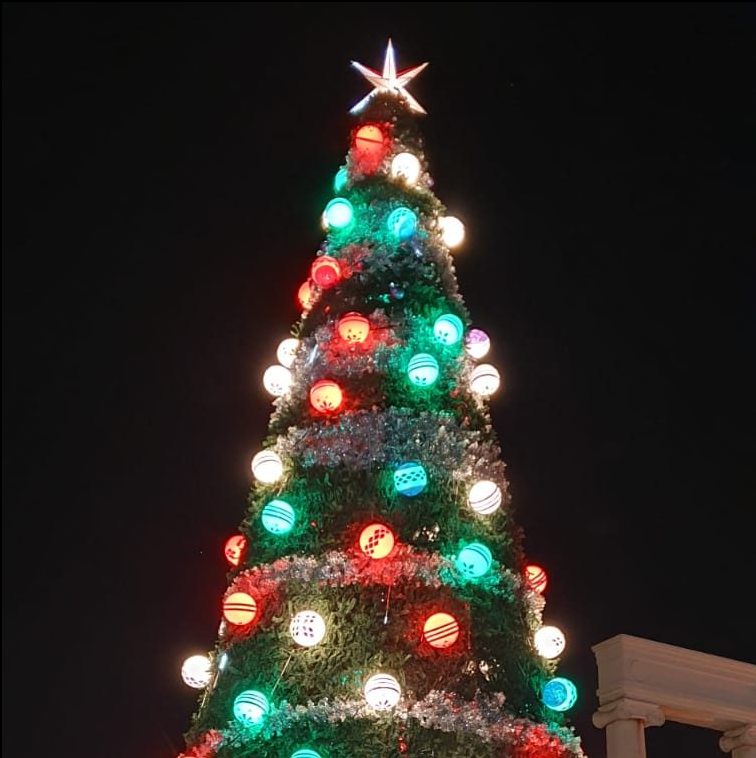 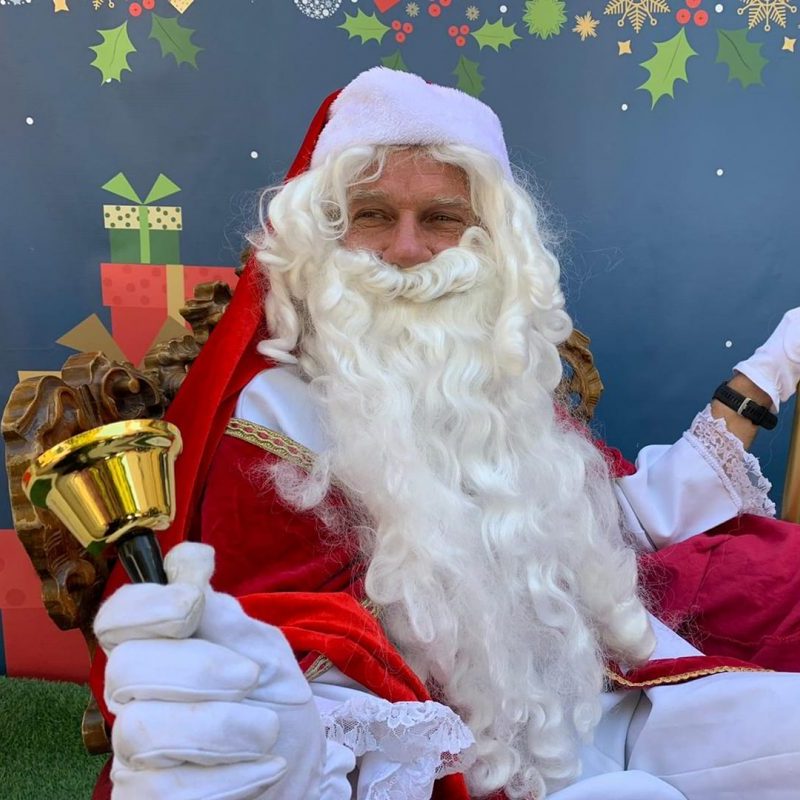 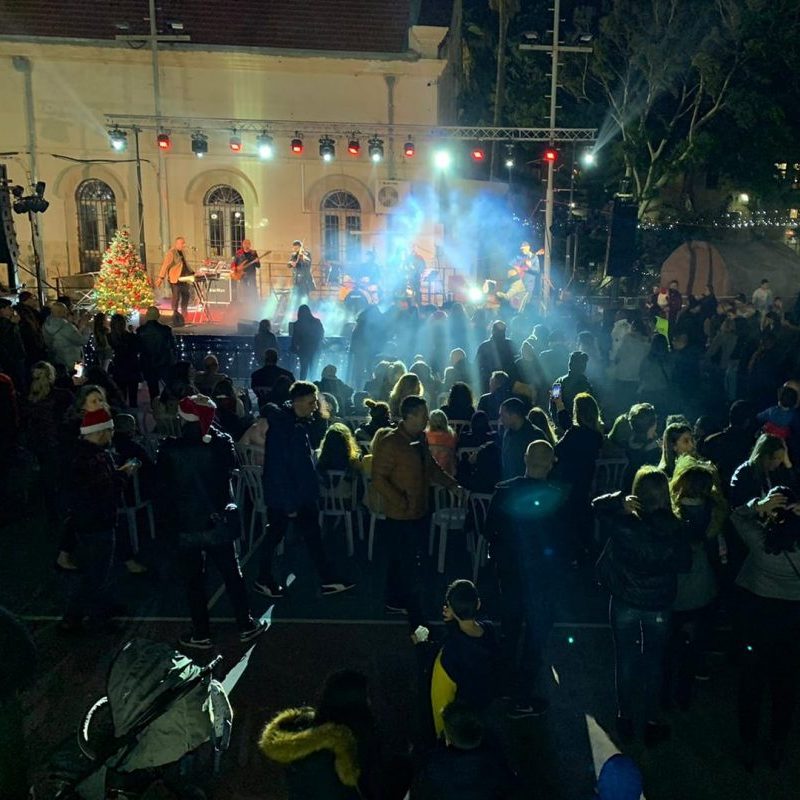