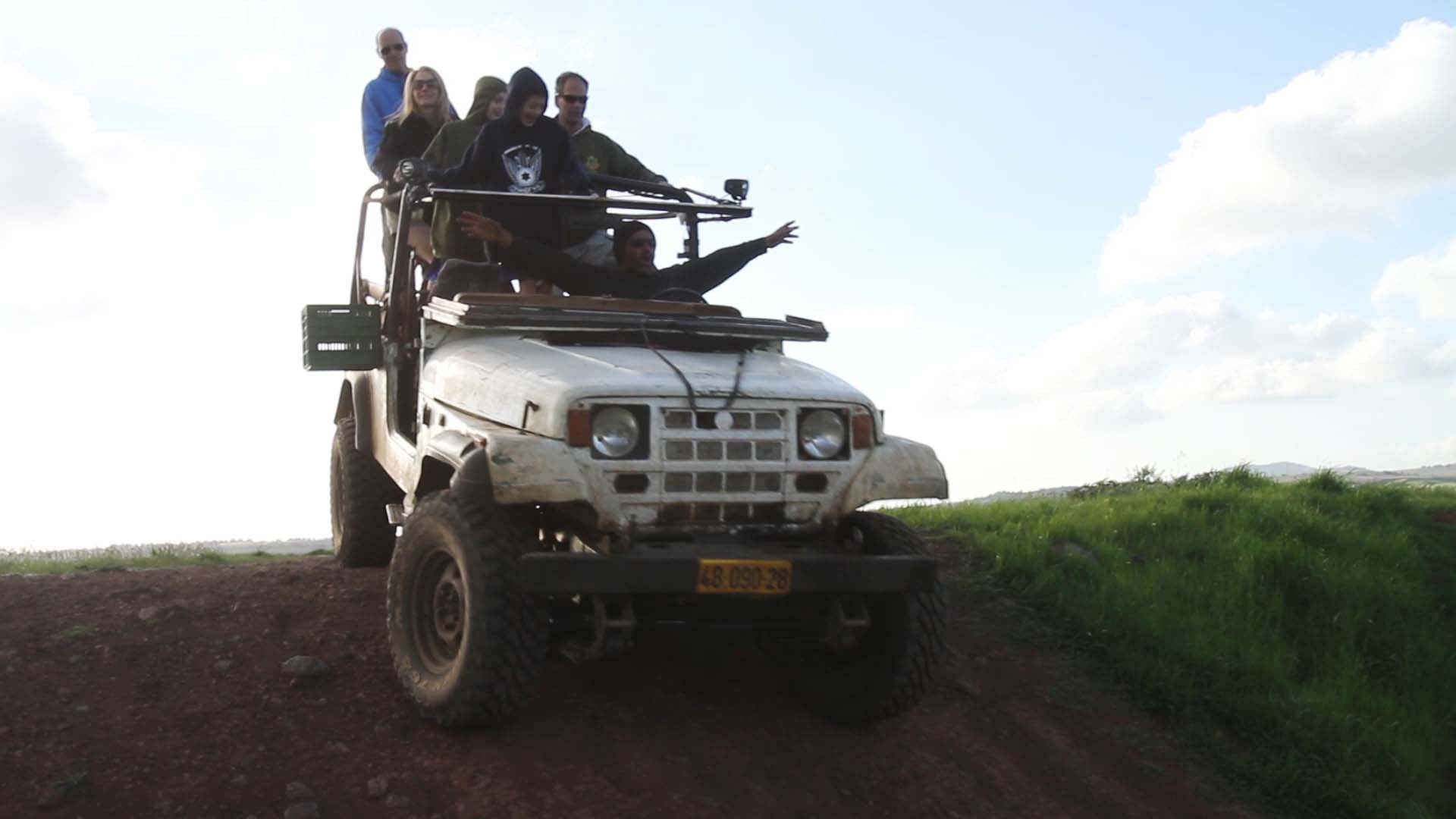 For an exhilarating taste of all that is Israeli – set aside a couple of days to explore the magnificent Golan Heights. This volcanic plateau (don’t worry, the small volcanoes have been dormant since prehistoric times!) is rife with all that makes Israel so fascinating.

This rather narrow sliver of land, hemmed-in by the Hula Valley on the west and the Lebanese, Syrian and Jordanian borders on the north, east and south, offers something for everyone: history and archaeology buffs will relish the impressive remains of Gamla (the “Masada of the North” and a hallmark of Jewish bravery); Military enthusiasts will indulge in the role played by the Golan in recent wars; Nature lovers will enjoy a plethora of trailing hikes and lush reserves; Ski lovers will go for the only ski resort in Israel, on Mt Hermon. Even the politically-minded will find a visit to the Golan rewarding, due to the Height’s contested status and proximity to the Syrian border (on a clear evening one see the lights of Damascus from atop the volcanic hilltops).

The Golan is also where one can immerse himself in the life, culture and cuisine of the Druze – an ancient, enigmatic Islamic sect which professes loyalty to the State of Israel and whose members play an active role in Israeli life. The Druze faith is secretive, and their rich, multifaceted culture includes a firm belief in reincarnation. Come revel in exquisite Druze homemade cuisine while your hosts share with you anecdotes and stories of this peculiar community.

At the end of a long day of hiking and swimming, or skiing and rappelling, or jeep-riding and exploring bunkers, or loosing oneself among the splendid ruins of past glory with vultures flying majestically overhead – what’s better than overlooking the marvelous sunset over the Sea of Galilee from your cozy cottage while enjoying a sizzling steak and a glass of locally-made beer or world-class wine? It’s all in one, up on the Golan!

Unforgettable Acre- a maze of ...