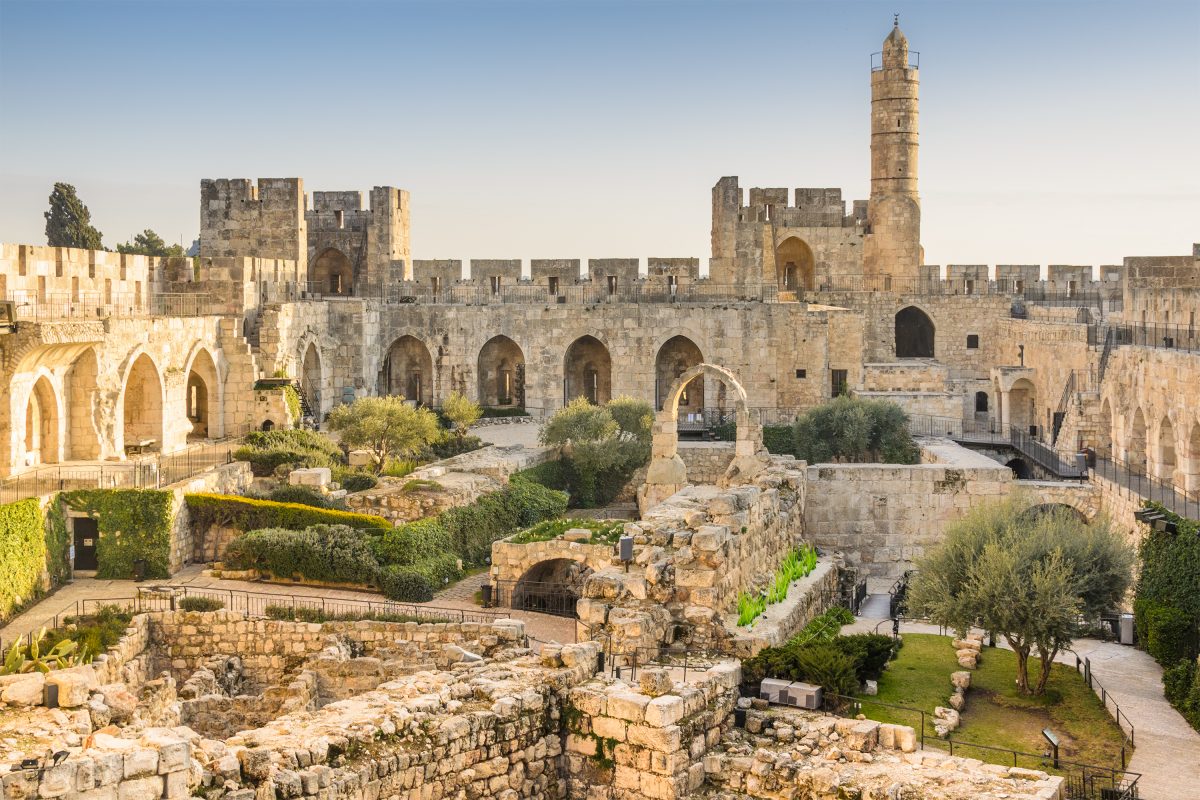 Getting off the beaten path in Jerusalem

Picture this: under old Jerusalem’s busy alleys, bustling bazaars and world-class landmarks lies a “second city” of tunnels, grottos and ancient, hidden passageways. When it’s blazing hot or bitterly cold above ground – and even when the weather is just right – a visit to underground Jerusalem is an astonishing experience that few other cities can boast.

Immediately to the south of the Old City lies the City of David, a riveting archaeological park covering a hillside on which Jerusalem was established some 4,000 years ago. Underneath the park – a 2,700 year old water tunnel which supplied the precious liquid to the walled settlement. It’s still there, and still has water running its half-kilometer length. Come walk through it learn about this truly amazing feat of ancient engineering! Then, walk uphill – still underground – through a Roman sewage canal, leading right up to the Western Wall. Take a deep breath and go under yet again to be amazed by the Western Wall Tunnels. In awe, walk the long, currently-underground section of this venerated wall, where the genius of age-old construction comes vividly to life. Contemporary relics of Jerusalem’s wealthy dwellings lie also under the Jewish Quarter. This is the recently-renovated Herodian Quarter – an enchanting window on Jerusalem as it was on the eve of its destruction.

If all this only served to whet your appetite, why not enter the bowls of Zedekiah’s Cave? This unbelievable cavity under the Muslim Quarter is by far the biggest cave in the Holy Land, extending over four acres, and is brimming with engrossing historical anecdotes. And there’s more to be discovered: gigantic cisterns, paved Roman streets and plazas, even the alleged place where Jesus was tried and condemned by Pilate!

During your stay in Jerusalem, get off the beaten path by simply walking underneath it. Let us take you there and bring history back to life!